Goin’ Back to Cali 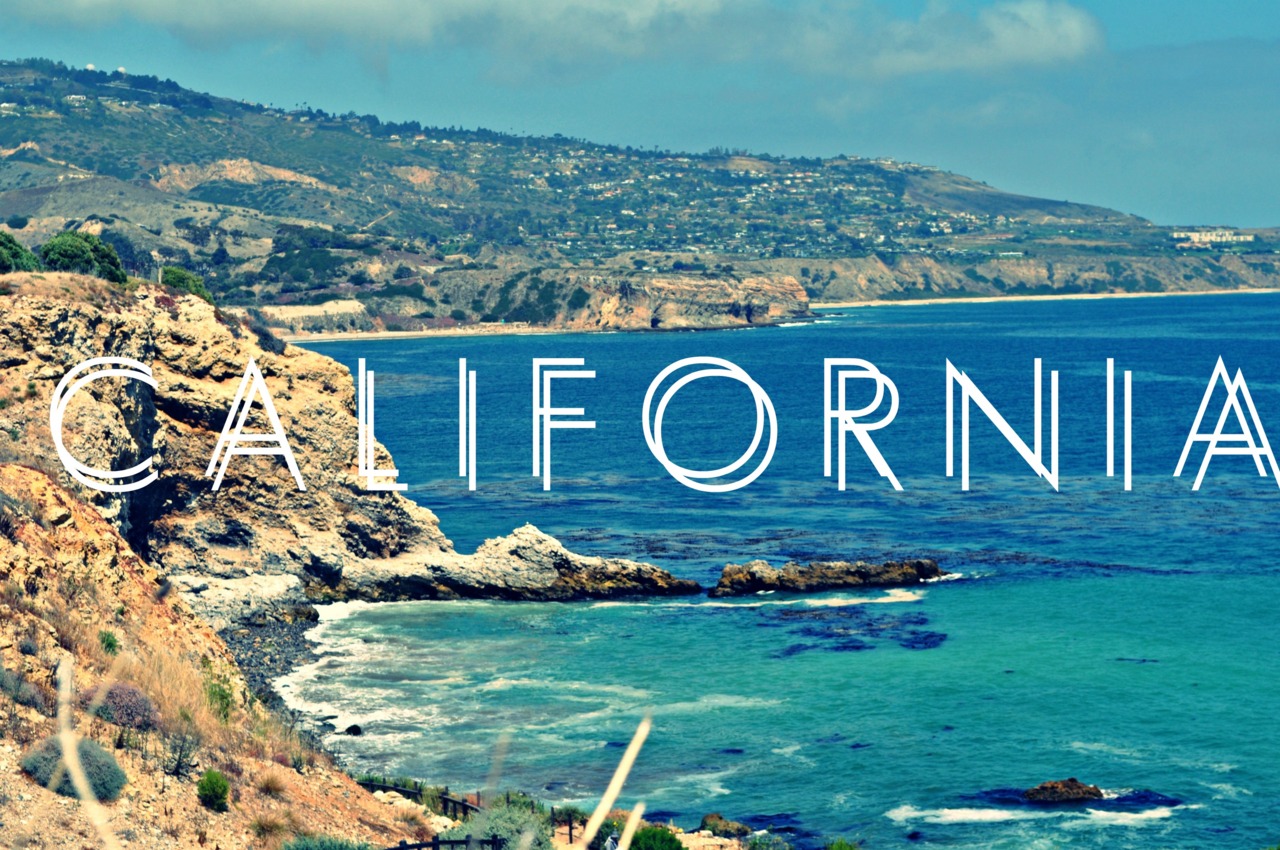 We’re happy to have another guest post from the Content Team this week. This time we’re hearing from Nick Mancini, who recently returned from a pretty productive road trip…

Nick Mancini: I can understand now why there are so many famous songs written about California. There is so much going on there and we got to capture a lot of it through the eye of a lens—majestic mountains, towering forests, sandy beaches, and vast seas.

I hit the road with Travis, one of our video producers, for a week filled with all the beautiful places we could fit into one trip. We started off the week shooting three salvation messages in San Francisco:The first video was about how God created all things, but created us intimately and how Jesus is the only way back to that intimate relationship with God.

We shot this one entirely in the Redwood Forest surrounded by God’s beautiful creation.In the second video we utilized the trolley system in downtown San Francisco. We used the trolleys to talk about how we are spiritually lost and Jesus is the way to get us to where we need to be.

The trolleys took us right where we needed to end up. Without them we were lost in a big city. The last salvation message we shot using the Golden Gate Bridge as background imagery to communicate how we are separated from God because our sin, but God used Jesus as our bridge back to Him.

The salvation messages were all shot on day one of our weeklong trip. The following day we headed down to Santa Cruz to shoot a four-week series with Josh Shipp entitled “You asked for it”.  We spent the entire day and into the evening with Josh as he answered questions about personality, relationships, parenting and bullying. This series will be played in September for the kickoff of our student ministries. 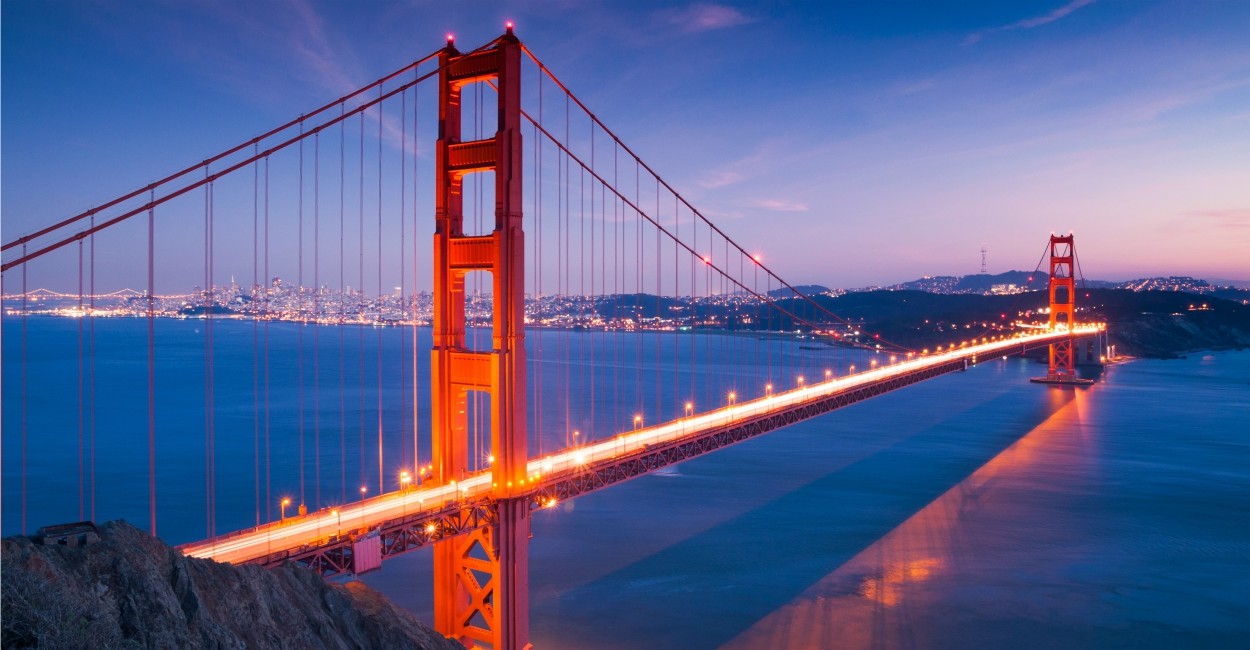 After spending a long day with Josh in Santa Cruz we drove down the scenic Pacific Coast Highway (shooting B-Roll) to Los Angeles.  While in L.A. we shot a three-week series called “Hollywood: Fiction, Fortune, and Fame”.

With Hollywood as our backdrop, we talk to students about being real, not being controlled and caught up by money or the American dream. But rather making a difference for God, and how God knows them and loves them and we are to do famous things for His name.

You are probably asking yourself, “did you see any celebrities while in Hollywood”? Well I’m glad you asked, and the answer is yes…yes we did!  We passed a car filming and when we looked over there was Christian Bale driving as they were shooting.

We also saw another famous person who walked right in front of our car when we were stopped at a red light.  I shall keep this celebrity nameless since he is a celebrity for all the very wrong reasons.

We spent the rest of our trip riding around shooting B-Roll in downtown L.A., Hollywood, Beverly Hills, Huntington Beach, Santa Monica, and San Francisco.We worked hard and we worked long days, but doing it all in California made it a little sweeter.

We wrapped up two series totaling seven weeks, three salvation messages, and countless hours of B-Roll.Just as exciting as this trip was, I am equally excited to see all these videos hit campuses and Open. From our California trip—THAT’S A WRAP!

5 Sure Ways to Activate Your Metabolism